Below are the list of ILLUSTRIOUS SONS & DAUGHTERS OF ORAIFITE COMMUNITY TOWN.

In the eyes of many, these people have contributed ENORMOUSLY to the progress, Peace and Prosperity of Oraifite Community Town.

They have carved out a niche for themselves as a front line philanthropist, economic guru, financial resources magnet, astute entrepreneur and loving neighbour.

They have not kept anyone in doubt that they are poised to bless others as God Almighty blesses and promotes them. 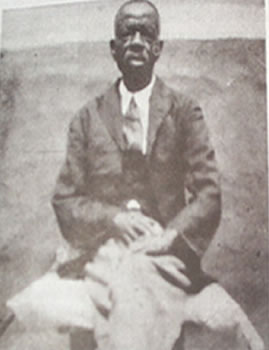 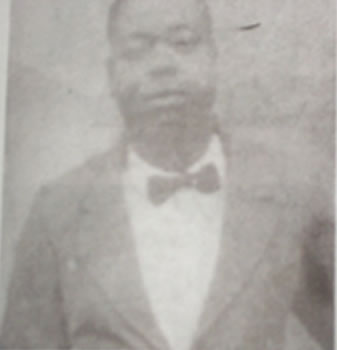 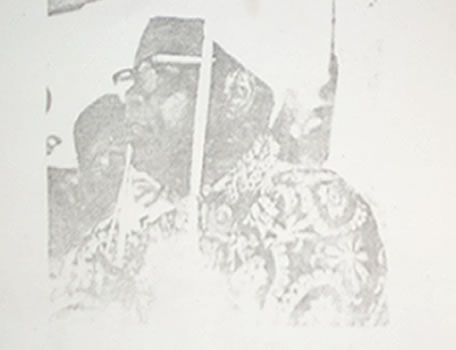 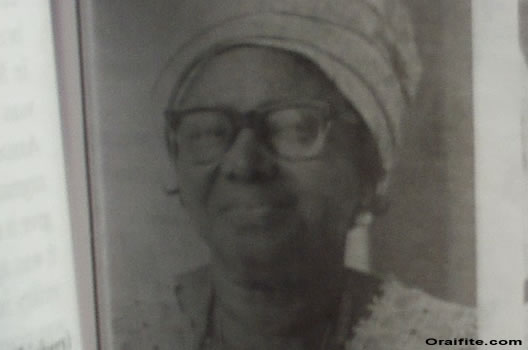 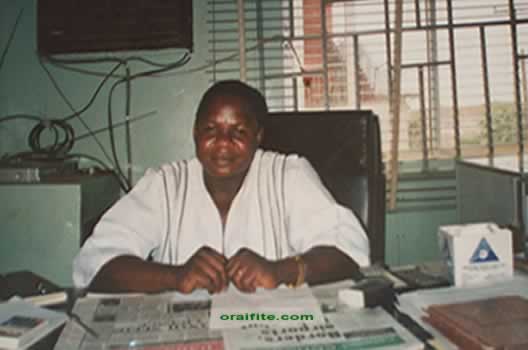 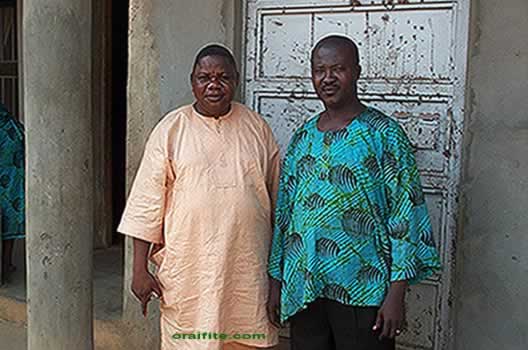 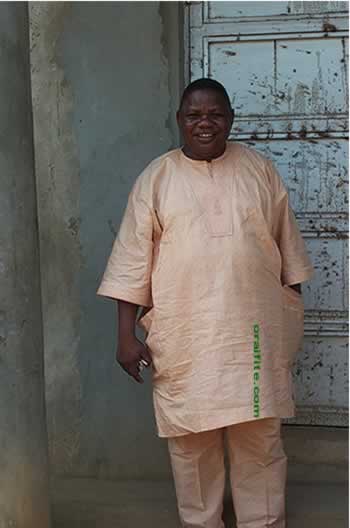 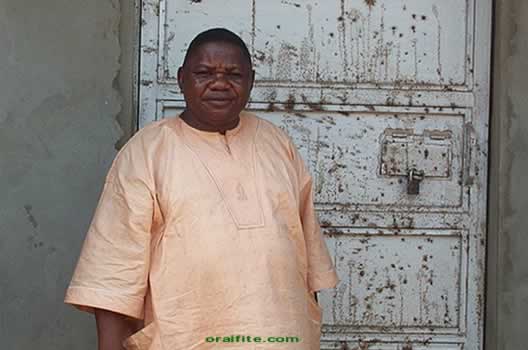 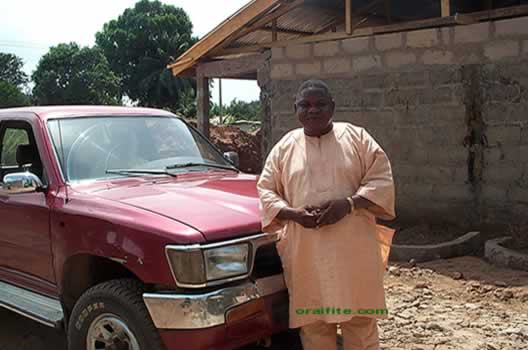 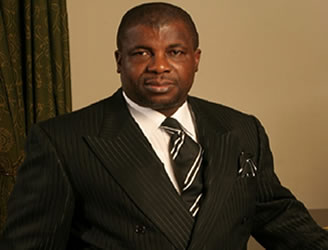 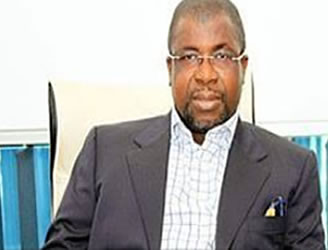 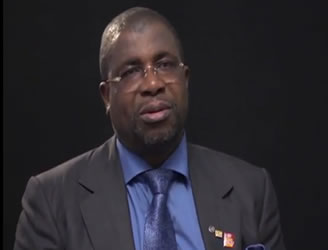 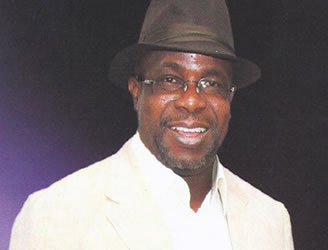